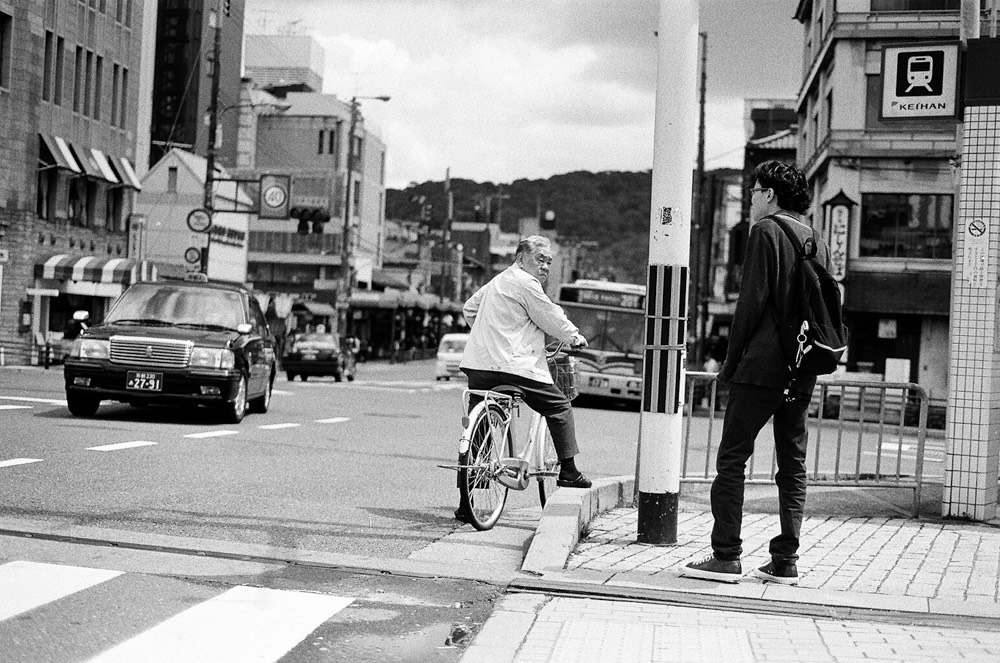 The post below, or rather an interview, is a courtesy of my dear friend, as well as a model that you can see on many of my photos – Bartek Raczyński. We have a lot in common with Bartek. For example, we both share a passion for photography and travel, though he chooses places far more exotic (but I’m planning to follow his footsteps one day!)

He is fascinated with analog photography and often runs around holding some old camera with the photographic. Then, laughing like a maniac he takes it to his darkroom. Alright, I might be overextending. Sorry, Bartek! I wish you the best of luck during your photographic adventures and the best shots possible! Thanks for our little talk.

Why Japan? Where the idea came from? When was it?

The idea to visit the Land of the Rising Sun was born when I was in high school. Japan was always fascinating me. After all, I’ve watched so much anime and documentaries, becoming more and more familiar with this country. It was only a matter of time before I decided to go there. Two of my friends accompanied me on this journey, and we started it in April 2015.

Was it in any way problematic to take photos in Japan? Are you allowed to freely shoot on the street?

When you’re in Japan, no one will pay any attention to you when you take out your camera. The locals, when they see a white person trying to take photos, will gladly pose for you or help in any other way. Street photography doesn’t bother them at all, and if they don’t necessarily want to find themselves in the photograph, they cover their faces. It is quite a clear sign that they would like you not to take any pictures of them. 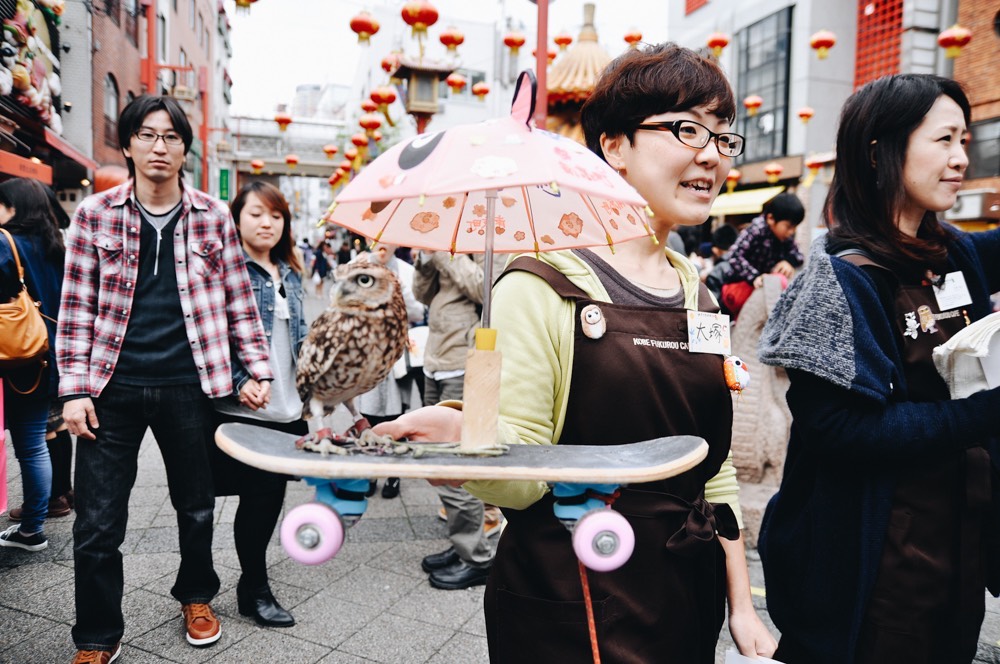 What’s the difference between photographing street in Japan and in Poland?

The difference is huge. Even if you don’t take the exoticism of the place into consideration, there’s still plenty of aspects that make Japan a great place for a photographer. Taking photos or making a video blog is an activity as common as walking there, so nobody disturbs us or stares at us in a weird way. Also, we can, for example, leave our whole equipment on a table in a caffeteria, and go to make an order without fear of it getting stolen. Though it is always a bad idea to leave your photographic equipment unattended! But Japan is one of this places, where such mistake shouldn’t be painful.

What was the people’s reaction to a photographer?

It’s pretty much overenthusiastic! I couldn’t believe how positive the people were about me taking photos – they pose, smile, even ask if they can help in any way. During the rush hours a photographer is like a ghost, the crowd passes by, paying no attention to you, and you can fully focus (both your mind and your camera. The only exception are those that I’ve mentioned earlier, who cover their faces, which is a rare occurrence and quite easy to respect.

What’s the distinction between Europe’s and Asia’s streets?

Japan is a small country, so it’s natural that the streets are narrow, and cities cramped.  People are all around, it’s hard to find an empty spot… The landscape is definitely something very different from what we can see in Europe, and there’s something new and unique around every corner. Are you familiar with Ghost in The Shell? It portraits Japan quite fairly, despite being set in the future.

And from the photographer’s point of view?

I saw a new world, so different from the familiar views of central Europe. There’s always something exciting and interesting to discover there. 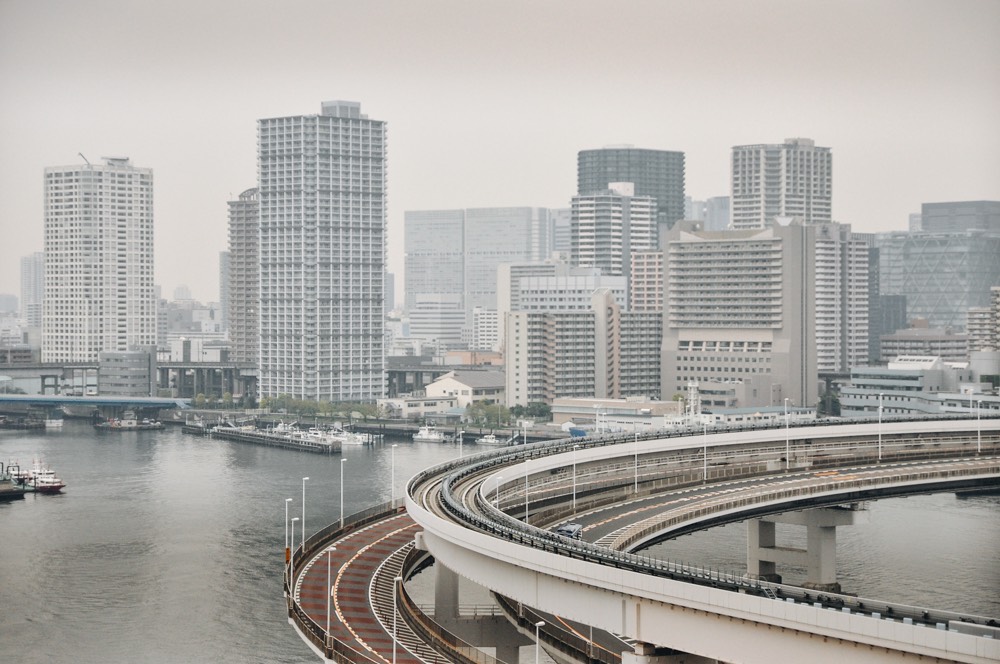 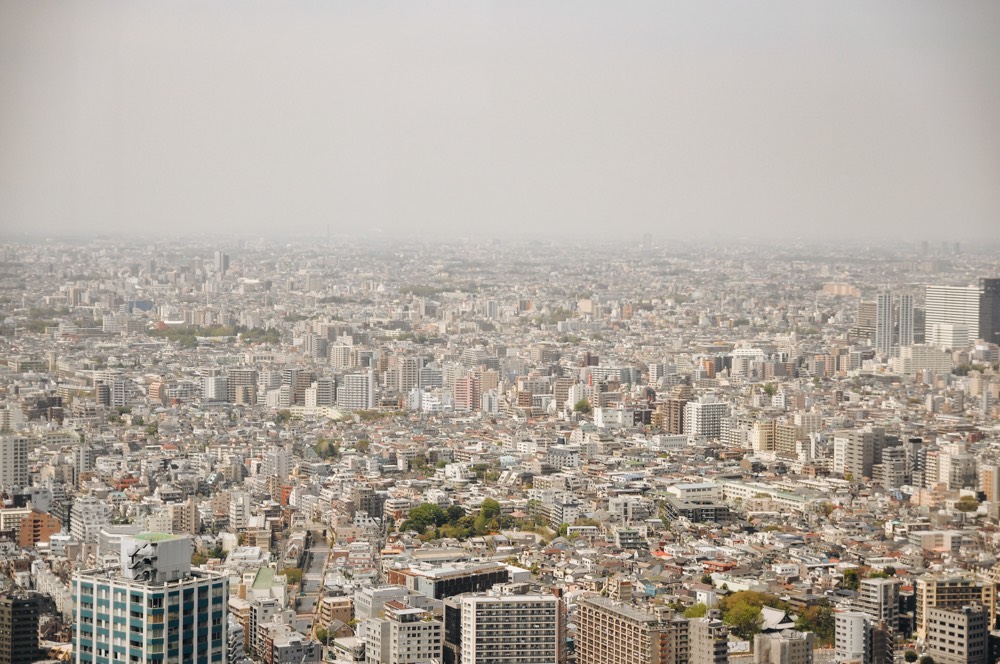 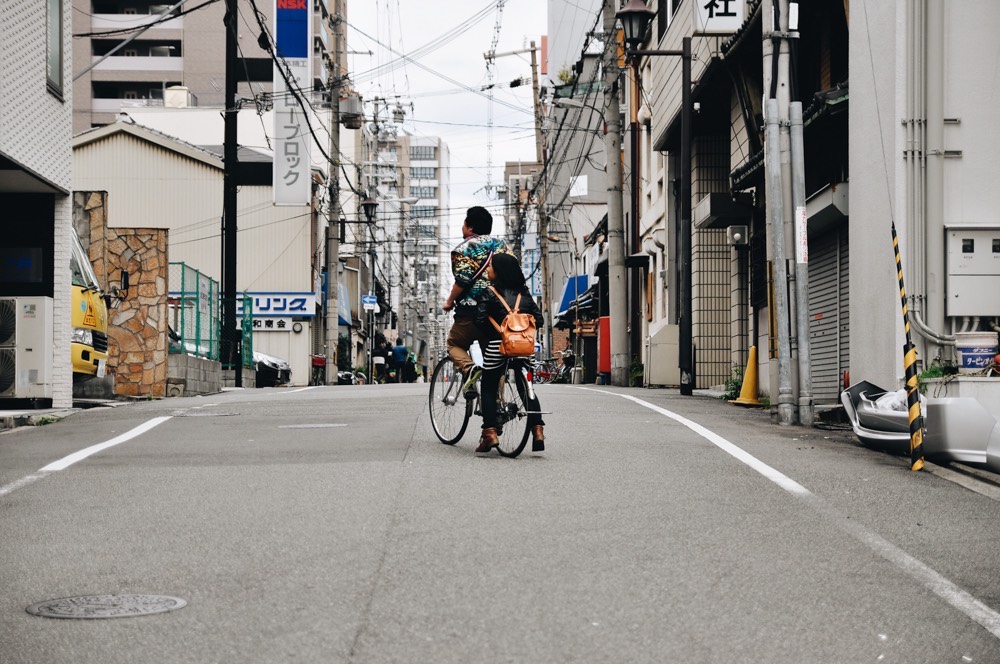 What equipment did you use?

As it was quite a demanding journey, I took with me something I was used to, and also wasn’t afraid to lose or broke it ;p Thus, the trusty Nikon d90 with Tamron lenses: 17-50mm 2.8mm and Nikkor 35mm 1.8 became my immediate choice. It was accompanied by the Nikon f80 with Nikkor 50mm glass, 1.8. Last but not least was the old Nex 5 with lens for the CCTV camera – Fujian 35mm with 1.7 light. But that was just for fun. 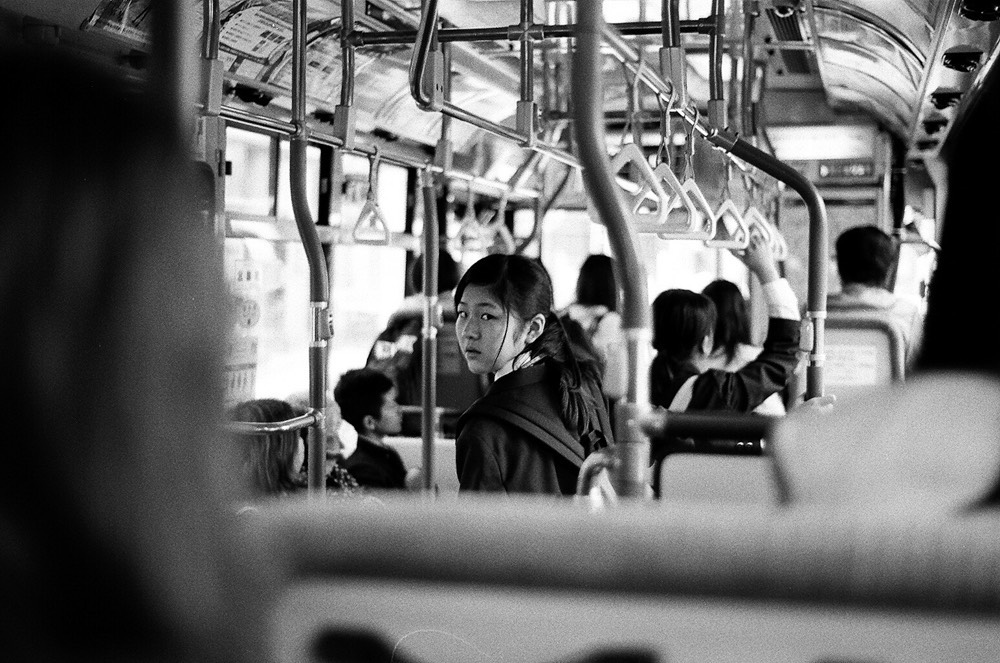 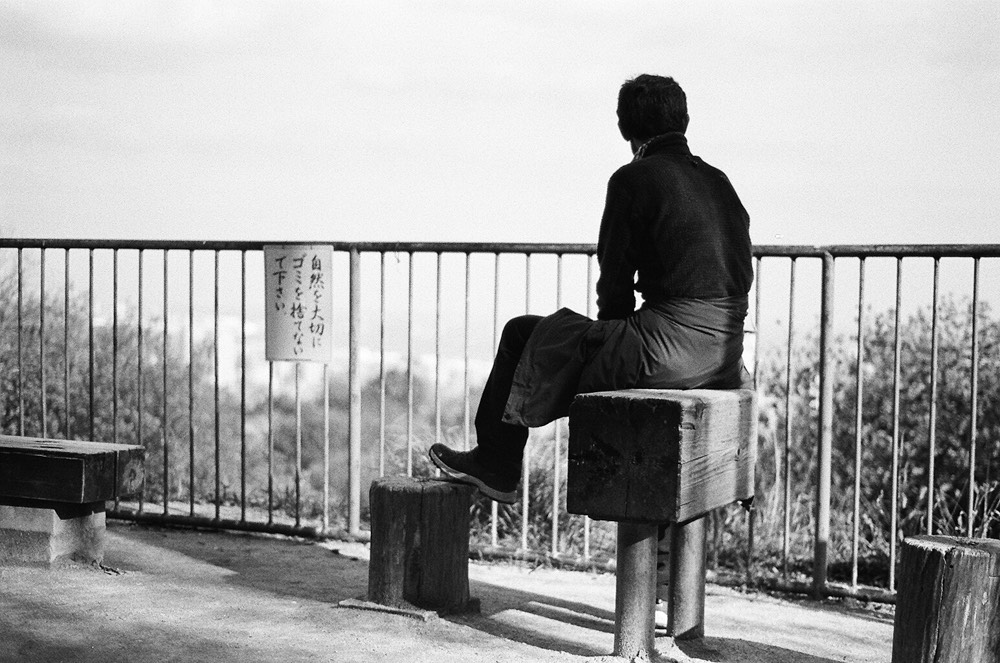 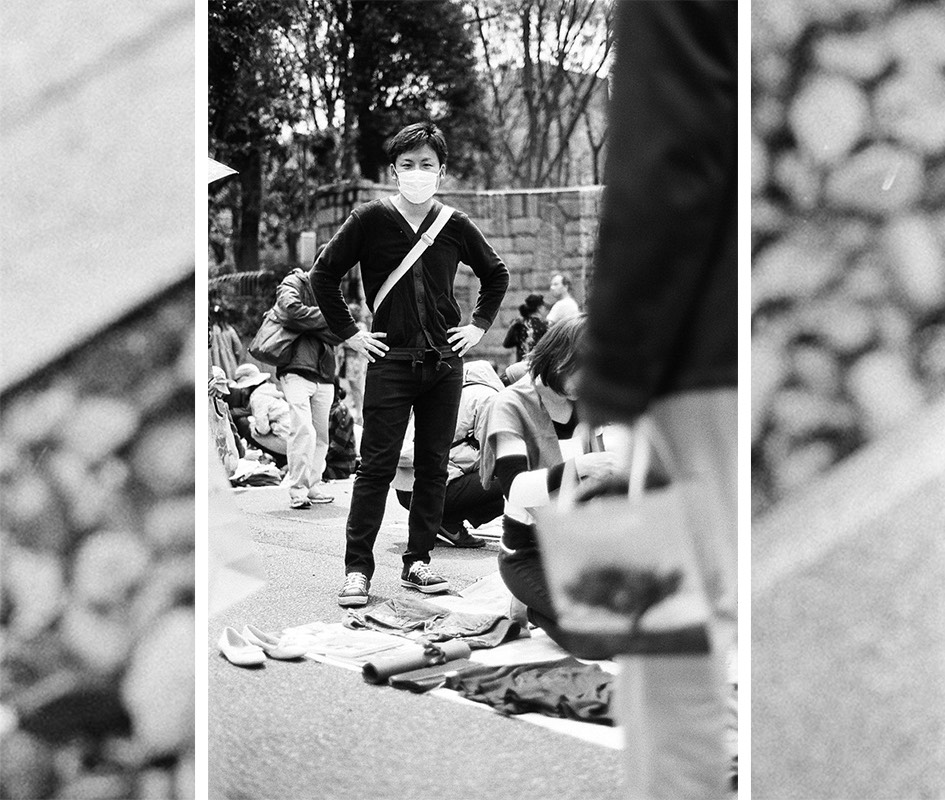 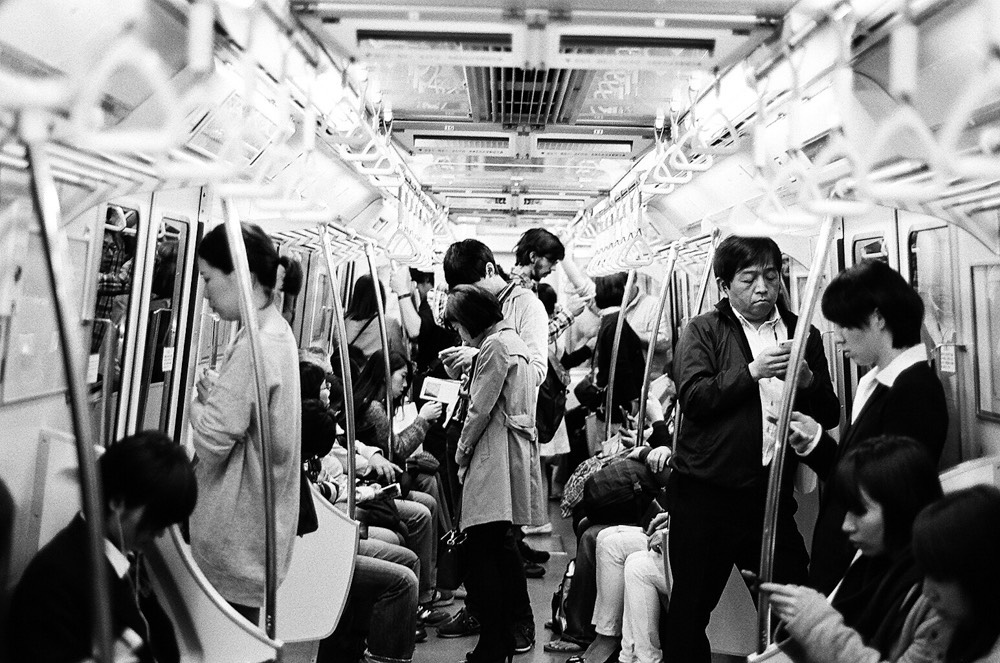 If I were to go there, would you have any advice for me?

Regardless of the equipment you take, I recommend taking a tripod (even the simplest one) and it is absolutely necessary to have a big supply of memory cards.

Where are you going on your next journey?

The photos were, quite obviously as I haven’t yet learned how to teleport, taken by Bartek. To find out more about this fabulous person, follow him on Instagram.

If you are a traveler type and think that some of your adventures and photoreports are something people would love, quickly write an email to us, and we’ll surely figure something out. 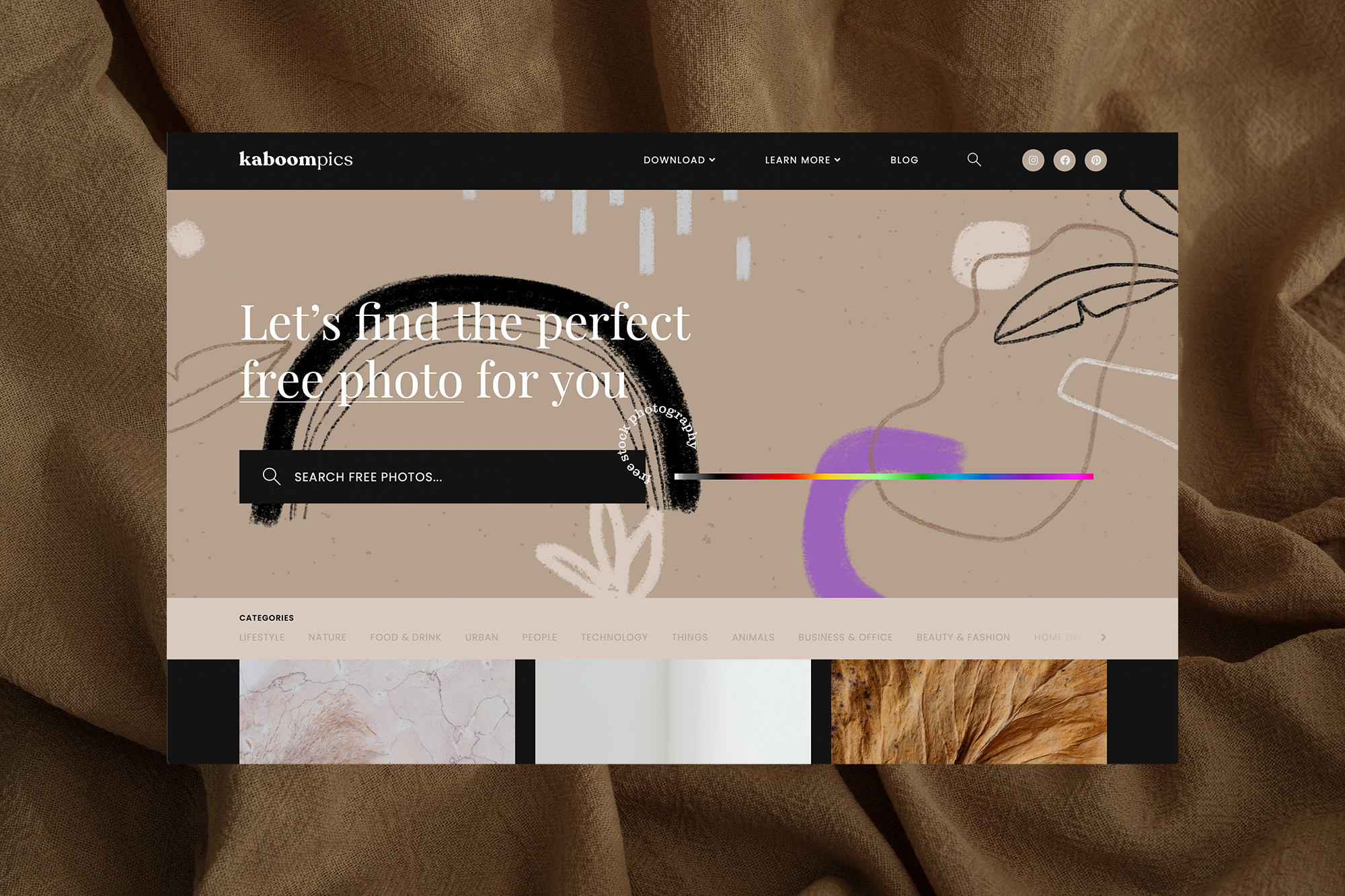 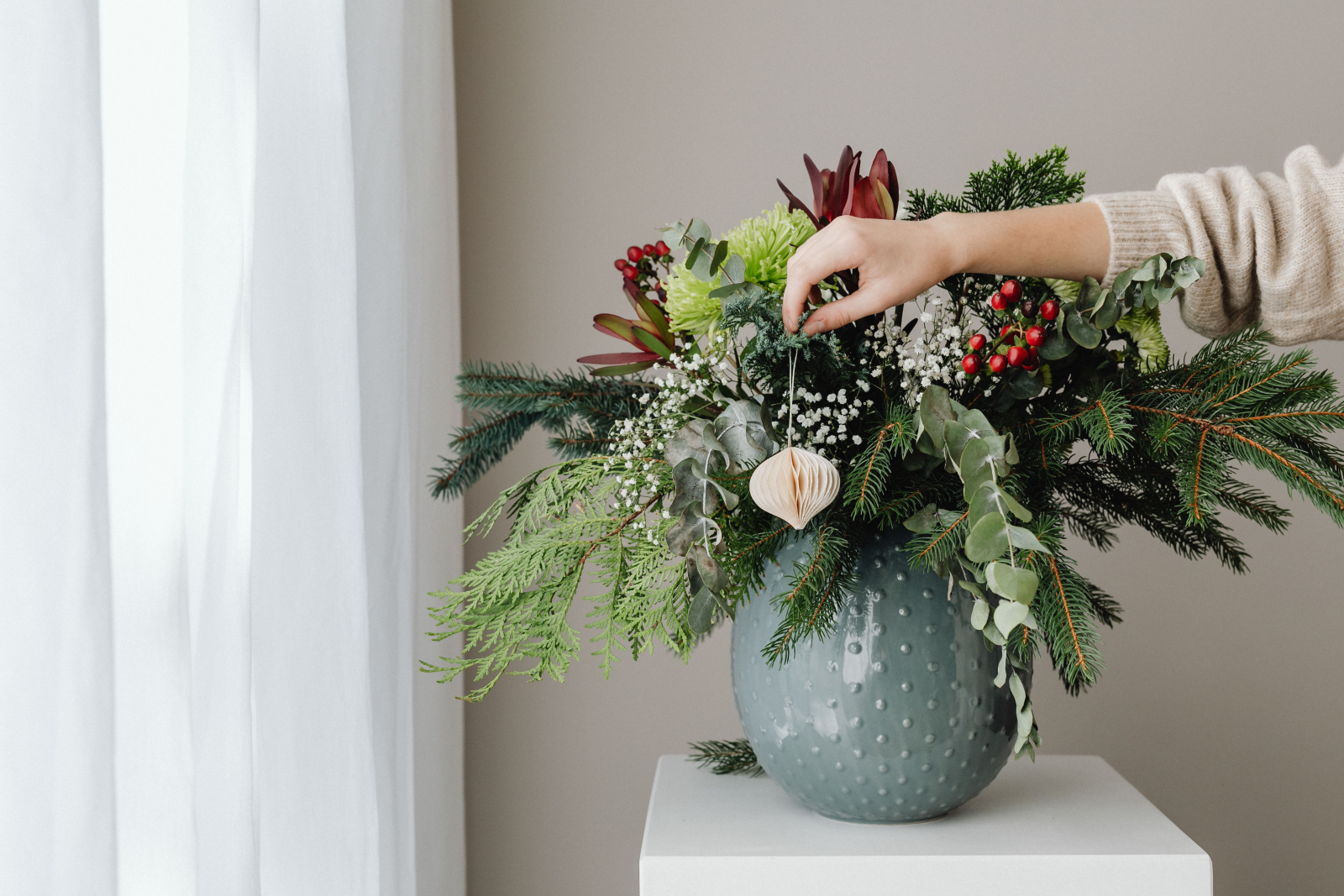 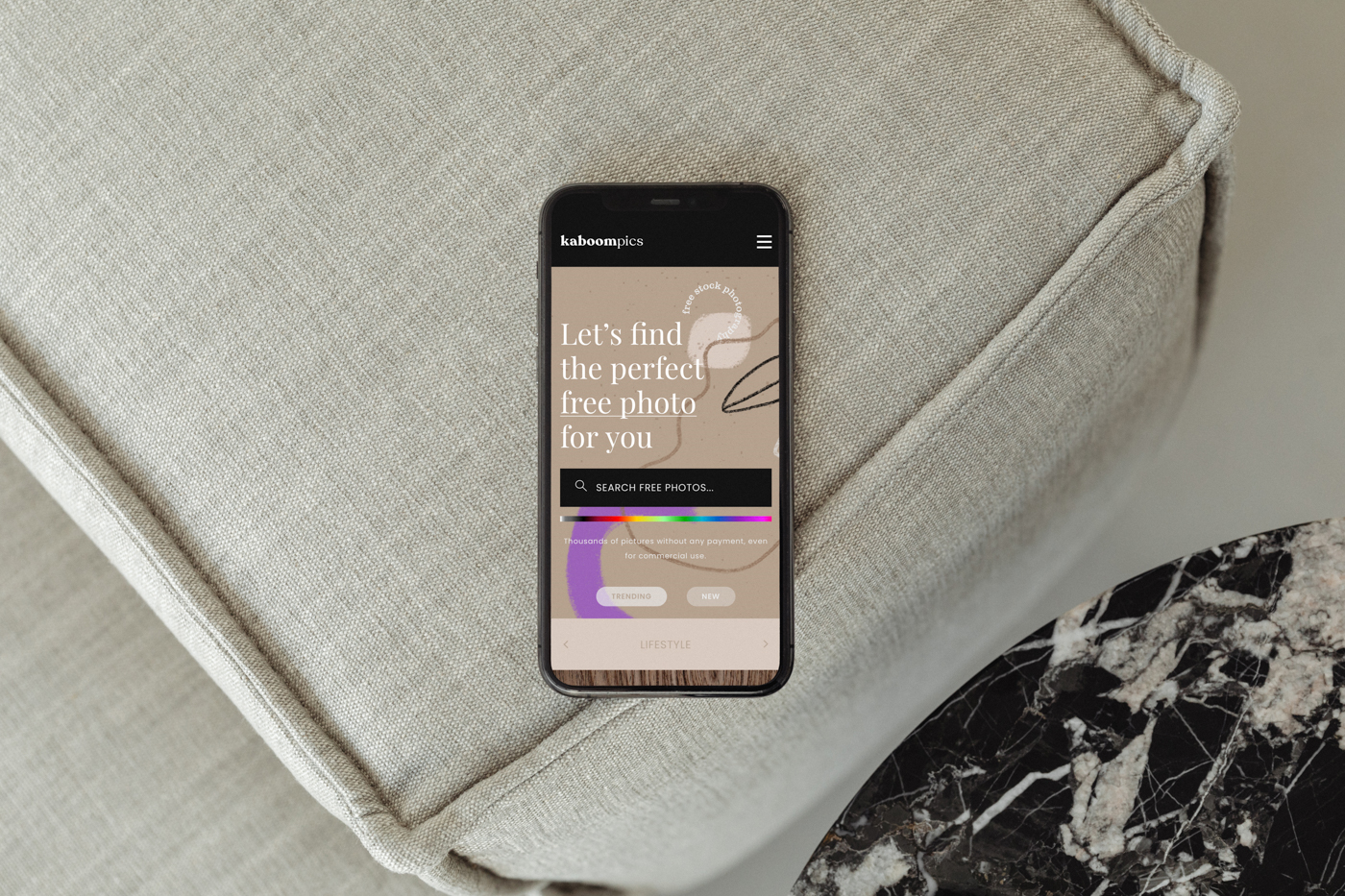